Burder Industries P/L trading as Burder AgAttachments is one of Australia’s largest Front End Loader Manufacturers and without a doubt, the most diverse. As a family owned and operated company, we are proud to be producing locally made equipment.

Starting out in 1991 with a team of 5 people, Burder has grown to a workforce of more than 60 today. From humble beginnings and a small product range, Burder has actively invested in the design and development of new products for the agricultural market.

With more than 2000 subframe designs and the ability to manufacture loaders, forklifts and attachments for tractors new on the market today or any suitable host tractor, Burder has at its core, the ability to customise, design, and deliver value for money equipment in the shortest possible lead time.

In order to compete in a market that has become more and more aggressive, Burder has also embarked on a diversification programme that now sees Burder as a major supplier to the Horticulture and Viticulture, Dairy and General and Earthmoving Markets and with its sister company TITAN Custom Trailers, the Australian Transport sector.

Our goal is to continue to invest in our people and our products, both locally made and imported to become a premier supplier of materials handling equipment and farm mechanisation product that meets or exceeds the expectations of its end users throughout Australia.

2016 is Burder’s 25th anniversary year and is testament to the dedication the organisation has shown to meeting the needs of Australian Farmers and producers.

Images from our history: 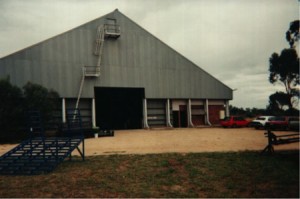 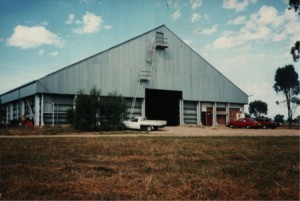 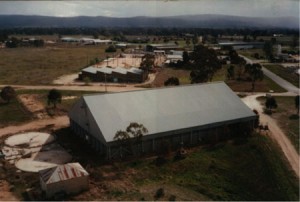 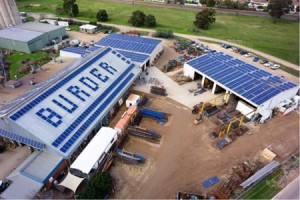 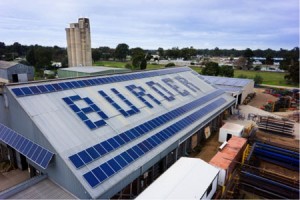